Well, first of all I want to thank you for this opportunity. It means the world to me! My name is Kilian and I’m a Dutch graphic & editorial designer and I launched my own magazine (Let’s Explore Magazine) online over two years ago and in print last December. 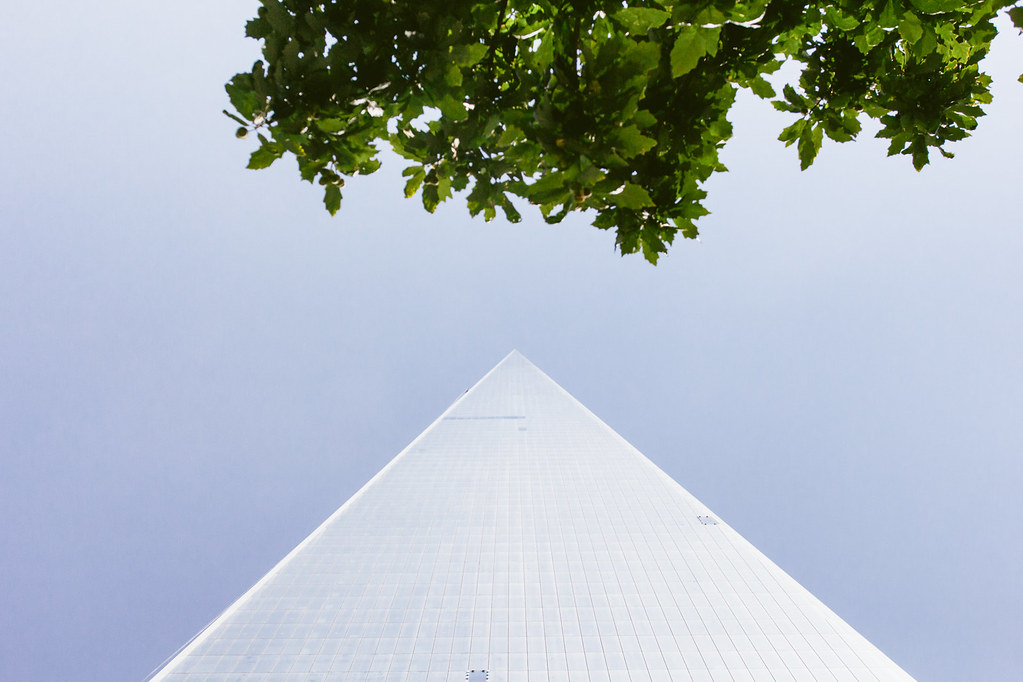 Being creative has always been an important part in my life. My mother was an artist and both my parents let me experiment and experience as much as possible. Expressing myself through music or art was always a possibility as musical instruments, records, papers, pencils, etc. were available in an abundance. This also led me to dream about becoming a musician, playing jazz guitar and / or piano. In the end I played classical piano for a while and played guitar in a jazz big band for little over two years. 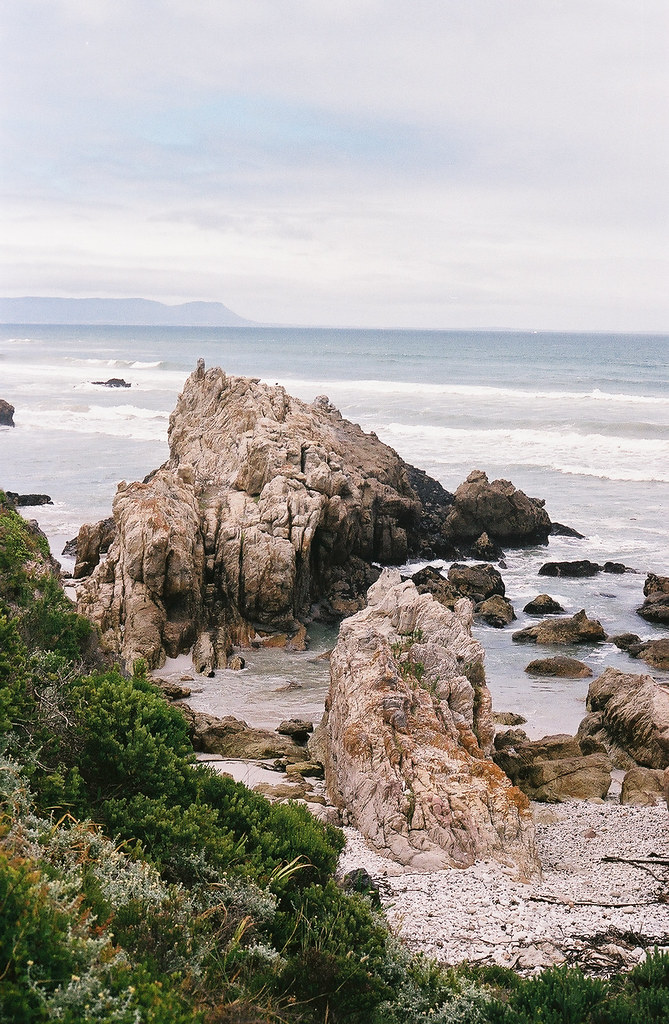 Besides that, visual arts, in one form or another, were never far away. I dreamed about being an architect right after been given a book about Hundertwasser. When I realized a career in music was not an option for me, there was an arts teacher in high school, who pointed out there was such a thing as an art school program for people to participate in on Saturdays, for the duration of one year. I applied to the course, got in and from that moment on that was the only thing I wanted to do. Go to art school, express myself visually and make sure I got through that year, so that after high school I could start the full time education. 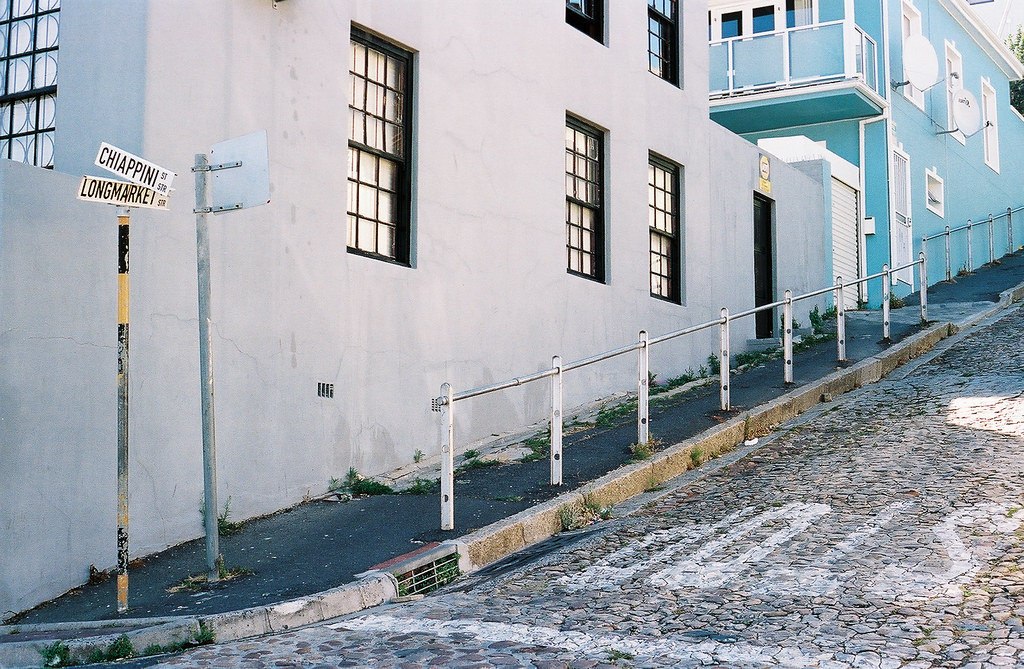 This is also where I came into contact with (proper) photography. Before that, I shot with disposable cameras during holidays and was given a point & shoot camera at some point. But to be honest, I had no idea what I was doing. During that one year course I learned more about composition, juxtaposition, balancing a frame and so on. It very much kickstarted my notion of visual communication. Over the years I’ve been back and forth with photography as my attention was drawn more towards graphic design. Later on I found a way to do both and in the past years I’ve been investing more and more in feeling comfortable with the camera again.

Your personal story with photography in 12 words: Capturing the moment, to document, wherever I go, often with a designer’s “eye”. 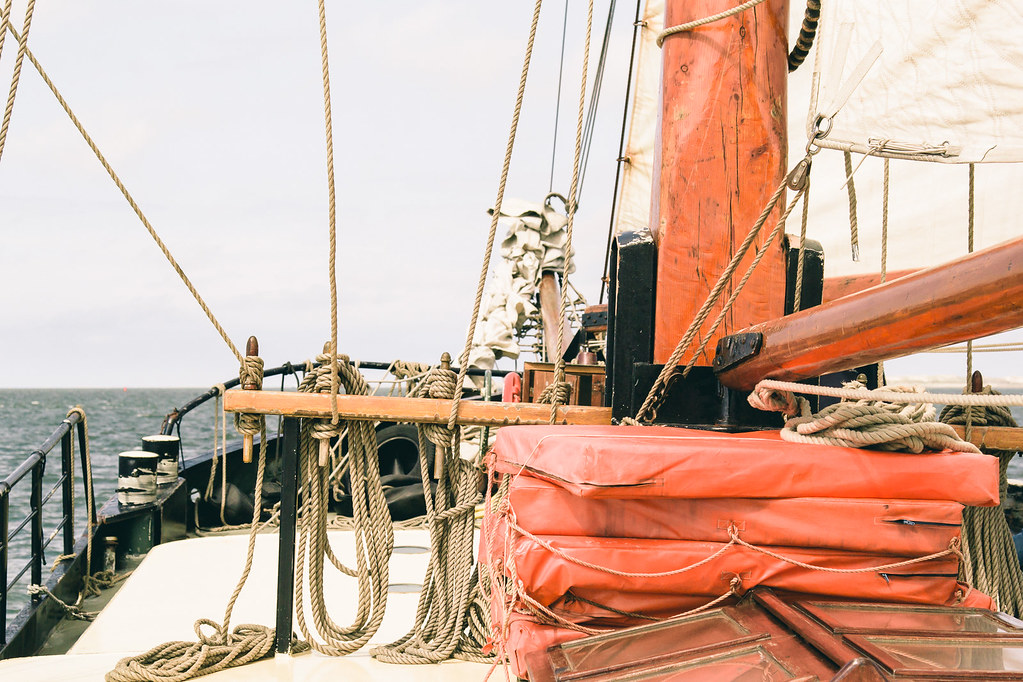 What do you want to achieve? Achievement is a tricky concept. It can lure you into doing things that don’t feel right, just because it brings you closer to a certain goal. At the same time it can provide guidance and structure, so that you’re not running around like a headless chicken.

Not being educated as a photographer, I’m always looking to learn. How do my cameras work technically, what happens when I change a variable and why does something happen. I would say, this is in a way a strength. Being patient in my learning curve, although I’m not a very patient person by nature. Weird, I know.

Something that helps me a lot while out shooting is my background as a graphic designer. I’m very openminded to visual guidance and can find structural lines and patterns quite easily. Often I see those before the captured scene unfolds. I like finding these graphic design elements in my photo’s, even though they sometimes happen subconsciously.

For me, capturing a still moment is the result of seeing, instead of just watching. There’s so much going on around us, it’s actually pretty overwhelming. Finding structure and balance within these is a visual overdose, capturing what matters most is art! This, in my opinion, is applicable in any form of visual communication. But especially in photography, its results can be magnificent when applied well, because it depicts what anybody can see, but doesn’t necessarily see it.

As for my weakness … I don’t shoot enough. There are many excuses why this is happening, some of them valid, but it’s an excuse and can therefore be changed. I always have cameras on me even though I might not use them. But it’s there and it helps me to get comfortable with the idea. Even having them on me changed the way I look at my surroundings. I only have to shoot more now … and that’s the next step!

Have you ever got yourself in trouble? I’m not somebody who takes a lot of risks, unless they’re very calculated. Therefor I never really got into trouble. I don’t see a benefit in getting hurt, just to get the shot. In my subject matter that is. Photographers who report on press related issues, that’s a different ballgame. If I can’t get the shot I want, I’m gutted, don’t get me wrong. But I was still there, in that moment and that matters most. I might have alternative shots that can bring back memories and will trigger that missed shot. To me, that’s more valuable than getting the shot with a good chance of getting hurt, losing something or worse. Life’s way too short to take these kind of risks, that much I have learned out of life so far. 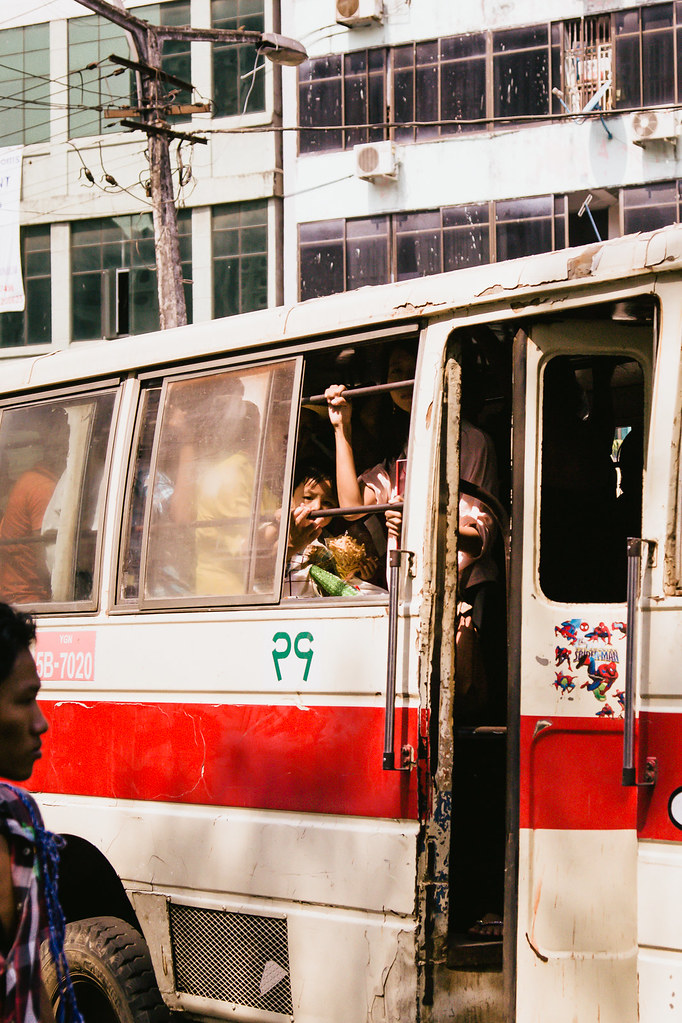 A social barrier between the photographer and the subject? There is none! We are all human and we tend to forget that we can communicate with each other. Even if we don’t speak each other’s verbal language, there’s body language. Pointing to your camera to ask for a picture, a simple nod or smile to thank somebody. Kindness can bring you and your work to wonderful high’s and less low’s.

This, in a way, annoys me a lot within the photography community. People who think they’re better than others, for whatever reason. Or the fact that some cameras are superior than others. Maybe they are, but there’s still one component that means so much more: the photographer! Without him or her, there will be no image at all. The same goes for the film vs digital discussion. They both have definite pro’s and con’s. This shouldn’t get in the way of hunting down “the shot”. 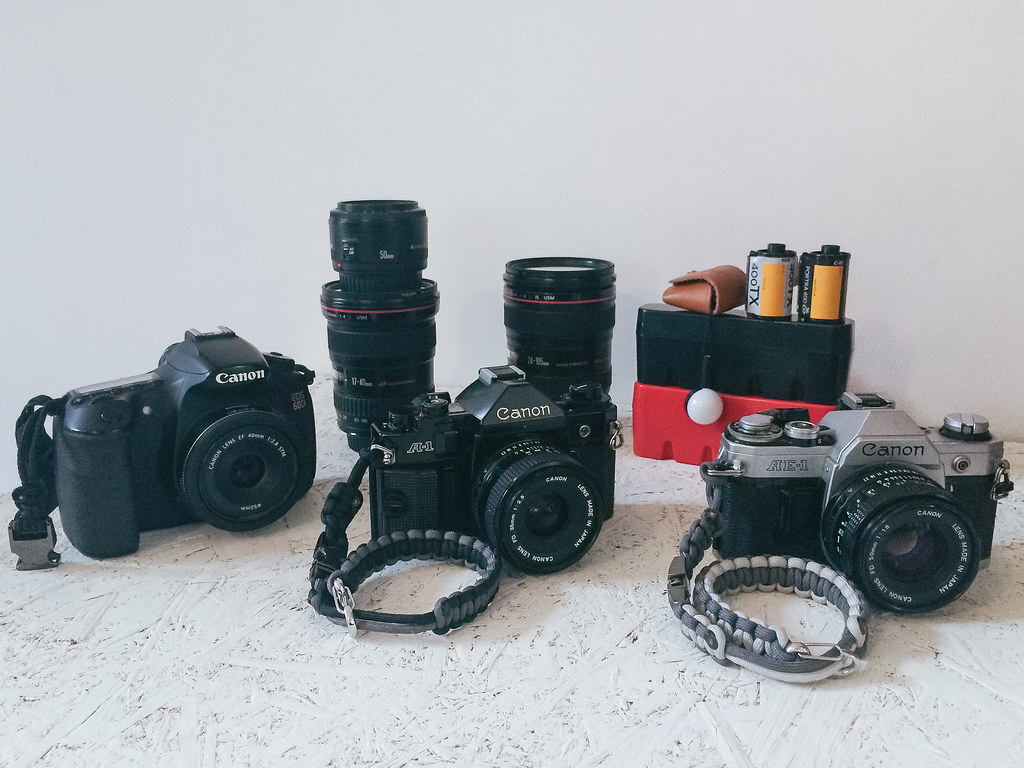 Last year, I rediscovered film photography and started using my dad’s Canon AE1, with its 50mm 1.8. I fell in love immediately and started shooting film more and changed the contents of my daily bag: 60D + 24-105mm and AE1 with 50mm. A few months ago I bought the Canon A1 with a set of lenses, but the glass I ended up using was a present from my girlfriend: 35mm 2.8. At the moment, I only carry the AE1 and the A1 … you think there’s a pattern?

In terms of affecting my process, I’m jumping on the bandwagon here: it slowed me down quite a bit. Each shot just had to be “perfect” (the impossible quest) so it took me longer to actually pressing the shutter. Now, I’m picking up speed again. Feeling more comfortable with not seeing instant results. But more importantly, shooting more and more often in one go, increases my learning curve. Trusting my abilities regarding composition and framing moments is a very important aspect though. Needless to say, I’m still learning and having a blast doing so. Also, carrying my gear with at all times is changing the way I’m looking at my surroundings. Not needing to shoot every single scene, but analyzing it and training myself to change settings on my camera and in my mind. 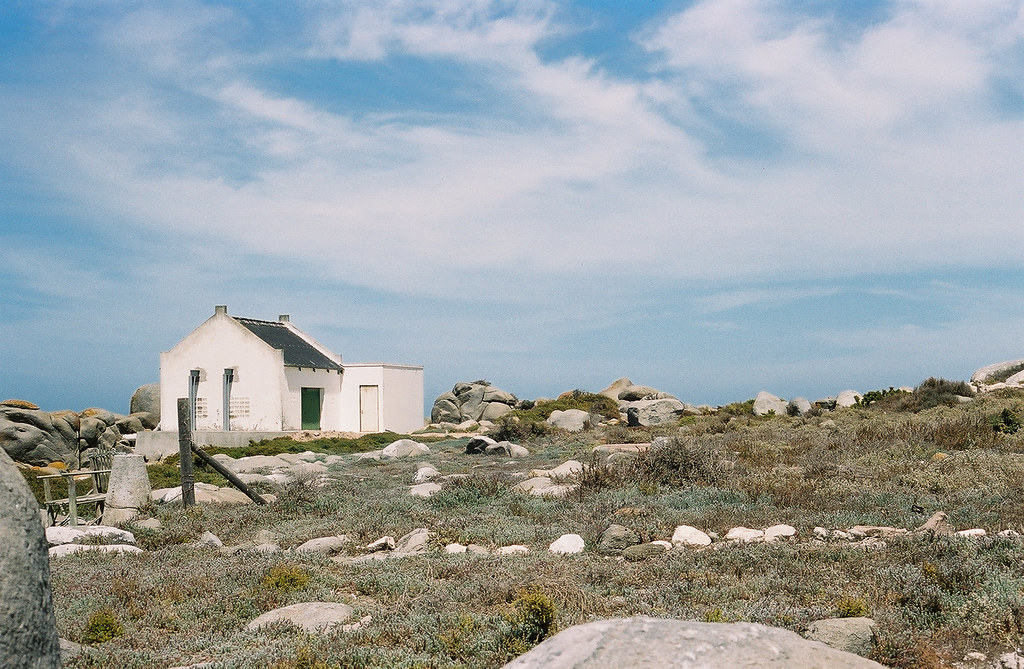 If you could carry only 4 pieces of equipment to a parallel universe (no photo equipment on the other side) for a year, what would you choose? These types of questions are impossible to answer and I love them for it. For now, I would say a digital setup (Canon 6D [my next upgrade?] 24-105mm f4L), analogue setup (Canon A1, with my 35mm 2.4), notebook and pen (because sometimes, writing down what’s going on, tells more than the snapshot of an image) and of course a bag full of film (Portra 400 and triX are my way to go at the moment). 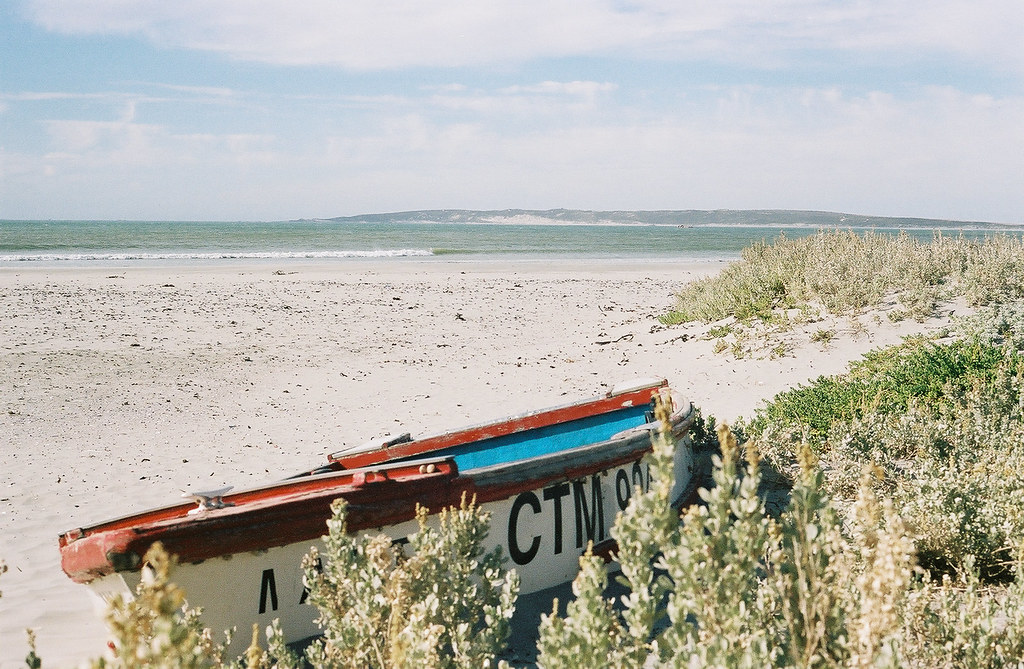 When do you rely on your instruments and when on your feelings? I very much trust my gut when I’m out shooting. Which is funny, because I am usual somebody who needs confirmation before doing something. But, lately, to fully understand what it is that I am actually doing, I am using instruments more often. I’m using the Lumu light meter, the internal camera meter, sunny 16 and my gut to see how they compare and to learn how I can work any scene. It’s an ongoing process and I very much like how my images are turning out right now. It’s also about learning how to use my gear. I want to reach a point where I don’t have to think as much about settings, before I shoot. It should become second nature and I have to say, my learning curve is steep. 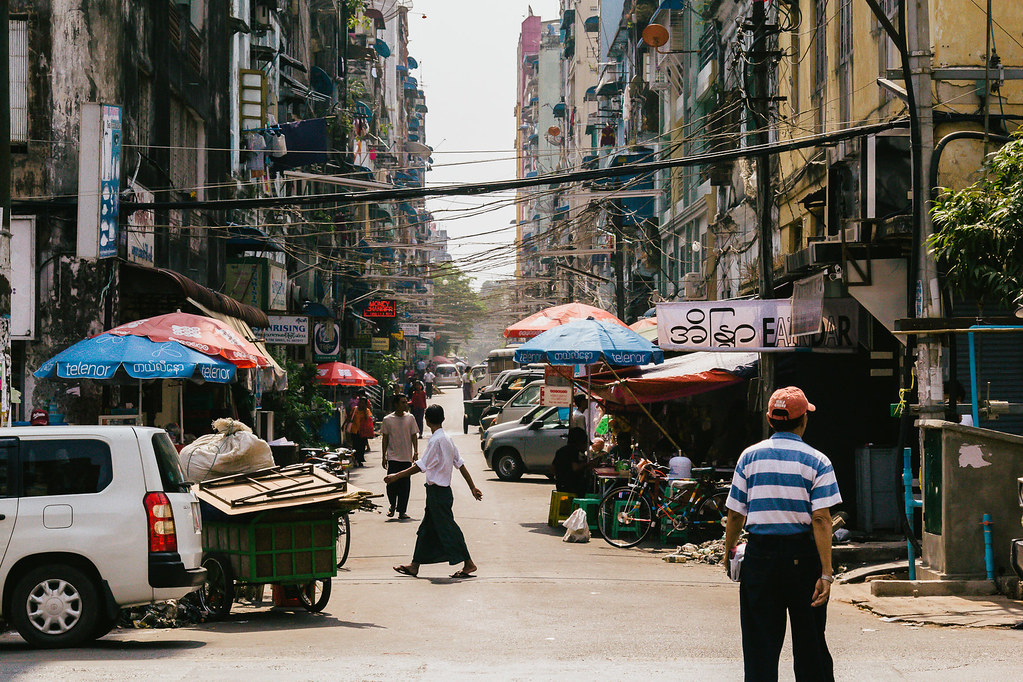 As for human interaction and trusting myself in how to behave in any given situation, it’s all feeling and common sense. If I want to shoot something (people, street scenes, landscapes), I always make sure there is no way I can get into trouble … most of the time that is. Of course I take the chance here and there but never in a way that I can regret doing it later down the road. Did I miss any shots because of that? Perhaps, but the fact that I can’t remember any of them probably says enough. 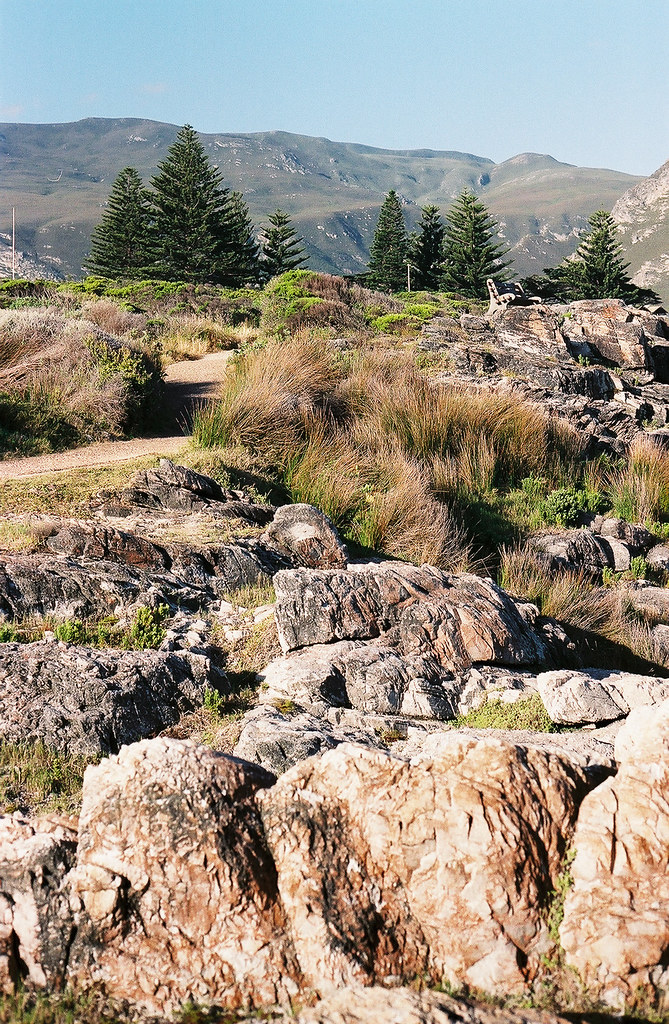 One final advice to your fellow photographers? Just go out and shoot, experiment, don’t hold grudges towards people who have different opinions, push limits and boundaries, make mistakes and learn from them, be kind and treat yourself and the scenes you shoot with the respect they deserve.